According to the Straits Times, American rotisserie restaurant, Kenny Rogers Roasters at Great World City will serve customers for the last time on Sunday (April 14).

At the outlet in Great World City, a notice was put up stating that April 14 would be their last day of operations. 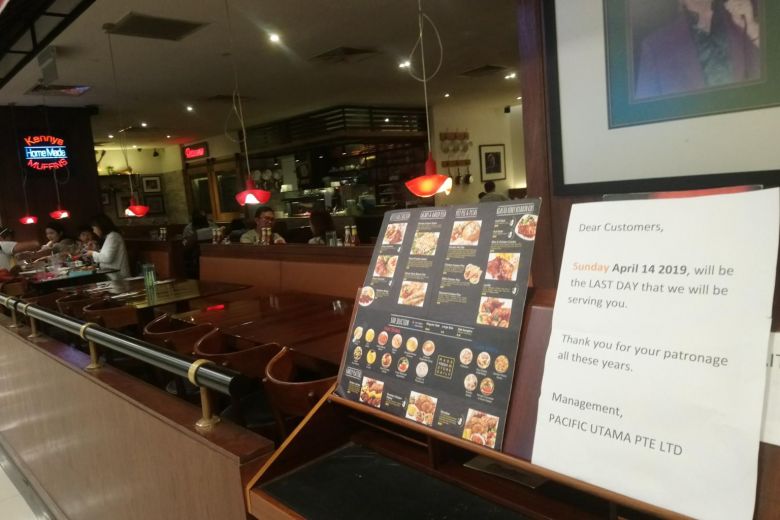 A Redditor, u/dibidi, posted an image of what seemed to be a snakey long queue at the outlet one day before it’s planned closure. He added with a caption: “Meanwhile, at Kenny Rogers…”. 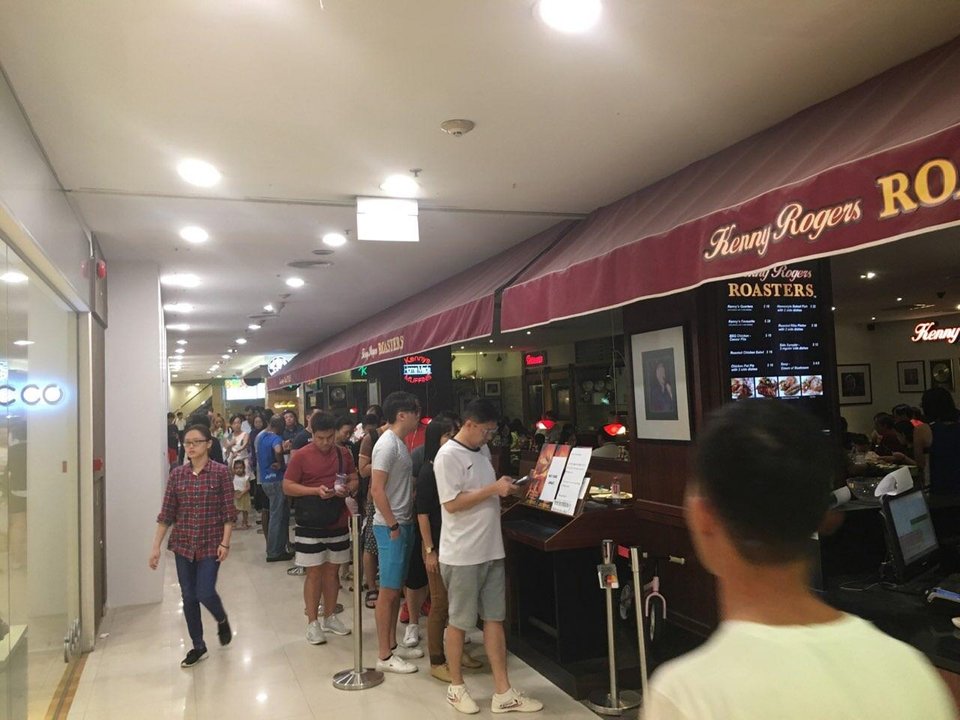 Many other Redditors have come to comment, with some saying that it might still remain open once it sees a large crowd:

Some said that it will be the next A&W, which will and have proven, to bring back long queues on the next opening day. (if it ever opens again)

What do you think?