One netizen on Facebook was dumbfounded when he was allegedly fined $50 for parking in head first at a parking lot in Singapore. Confused, he asked in a Facebook post with the caption as follows: 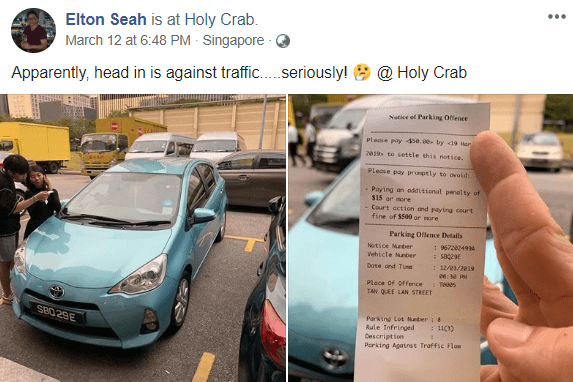 Attached to the post are two pictures, which show his car being parked head in first, and the other, the $50 fine given to him. 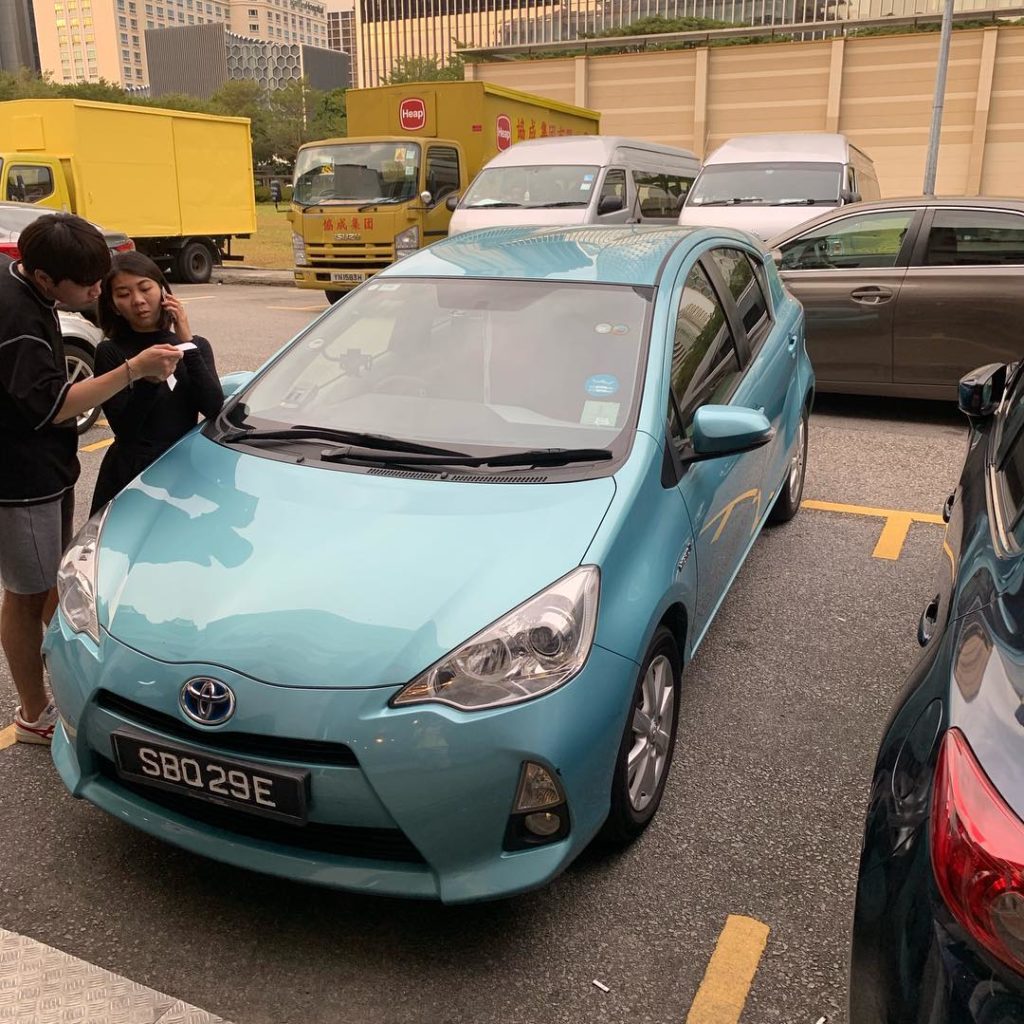 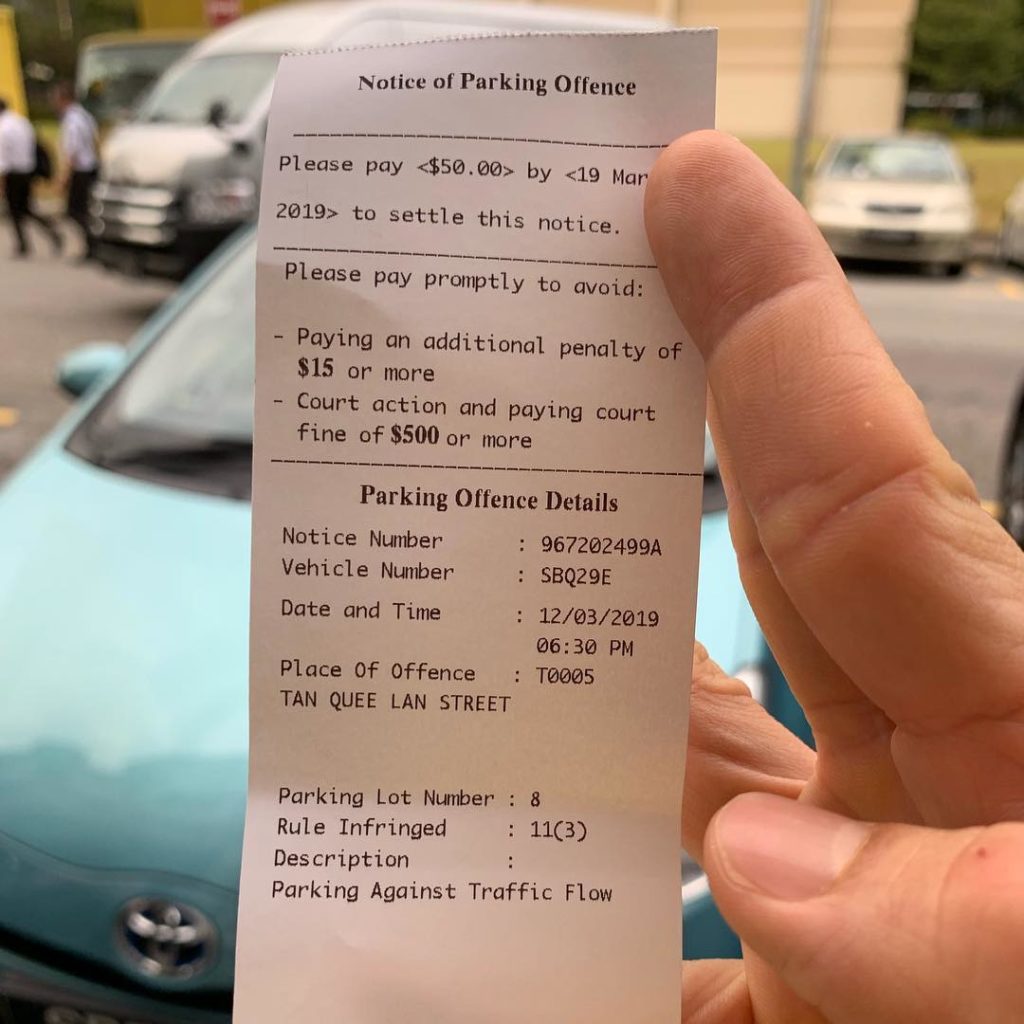 The post has garnered over 66 shares as of March 14, 8:12 pm. Many netizens took on sides for the driver, although a handful reasoned that it was his parking that was at fault. 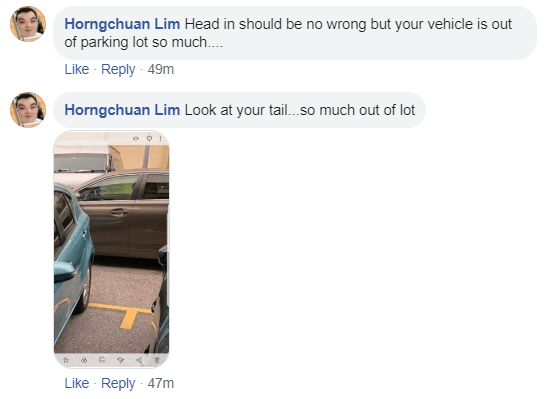 Some commenters of the post even went on to make an in-depth analysis of the Parking Places Act. 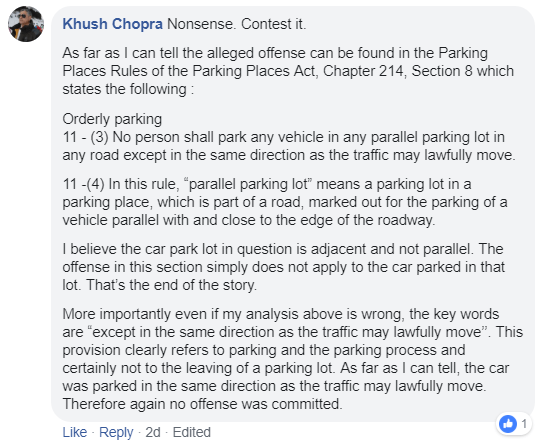 Most of the comments, though, urged the driver to appeal.

Some asked him to find his MP.